Resources for DACA and Undocumented Students

The Deferred Action for Childhood Arrivals (DACA) program has become uncertain under the current administration, and this guide is intended to focus on the well-being and safety of students affected by this measure, as well as to provide resources. 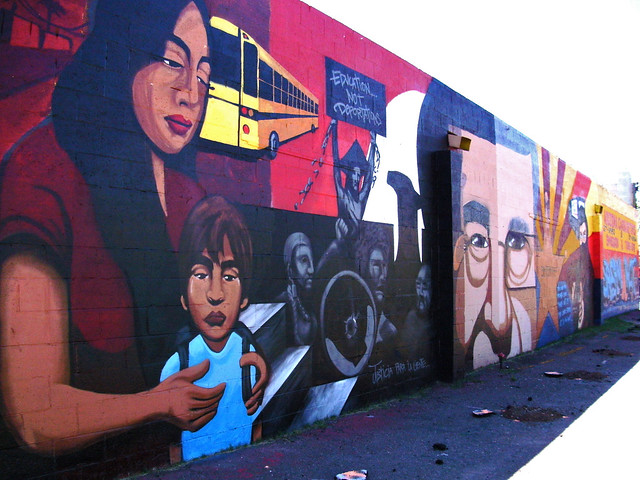