This subject guide helps students and researchers access archives and other special collections resources related to the history Japanese American internment and concentration camps in Arkansas during World War II. 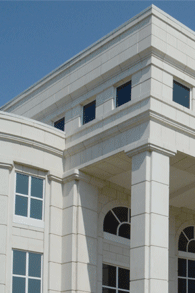 About Japanese American Internment in Arkansas 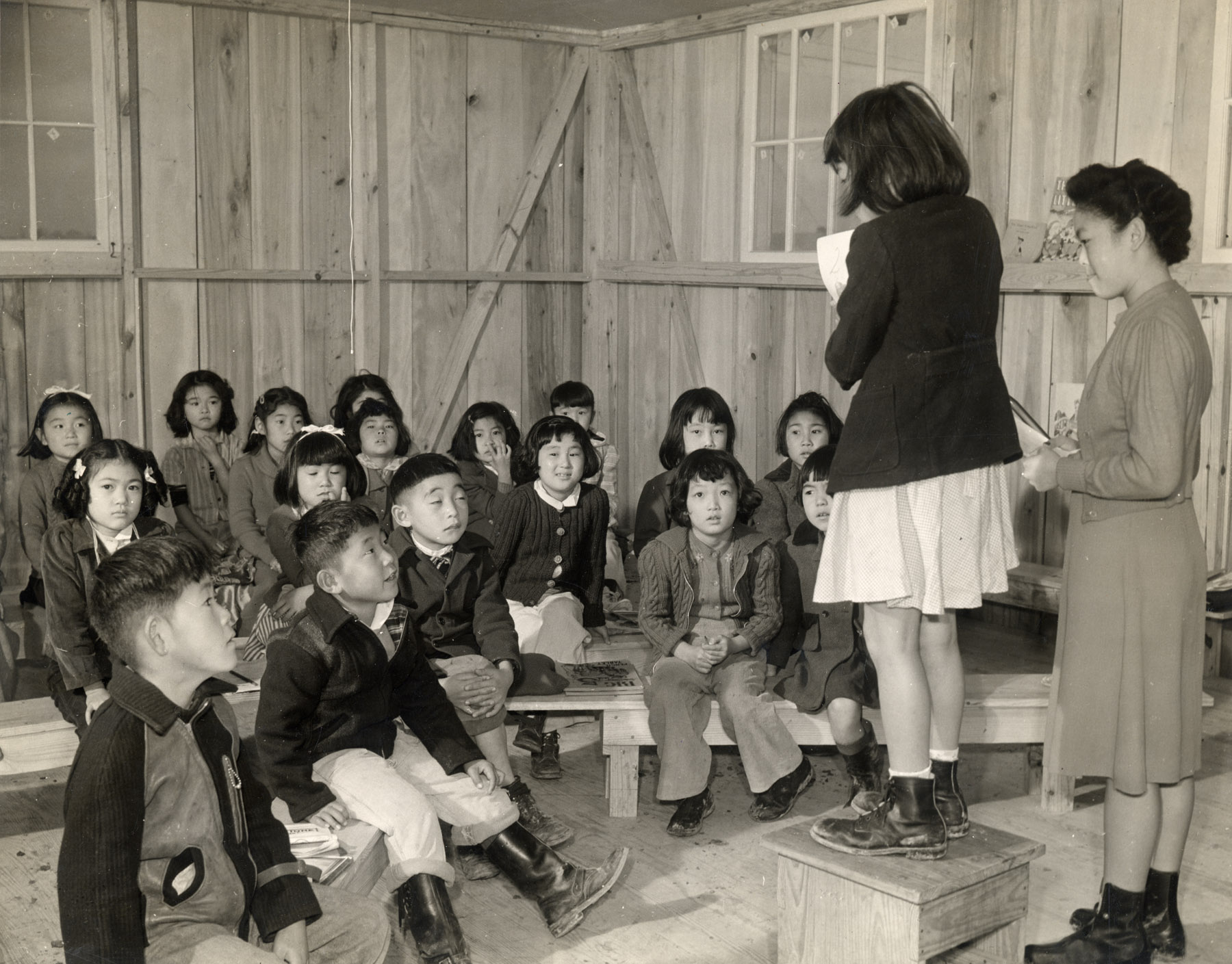 Between 1942 and 1945 thousands of Japanese Americans were "relocated" from their homes in California to camps in Arkansas. The following list of collections provides an introduction to the related holdings in Special Collections. Please consult the University of Arkansas Libraries' catalog or contact Special Collections to obtain the latest information about additional holdings.

Other Digital Archives and Collections