Resources for completing the campaign assignment in Political Parties 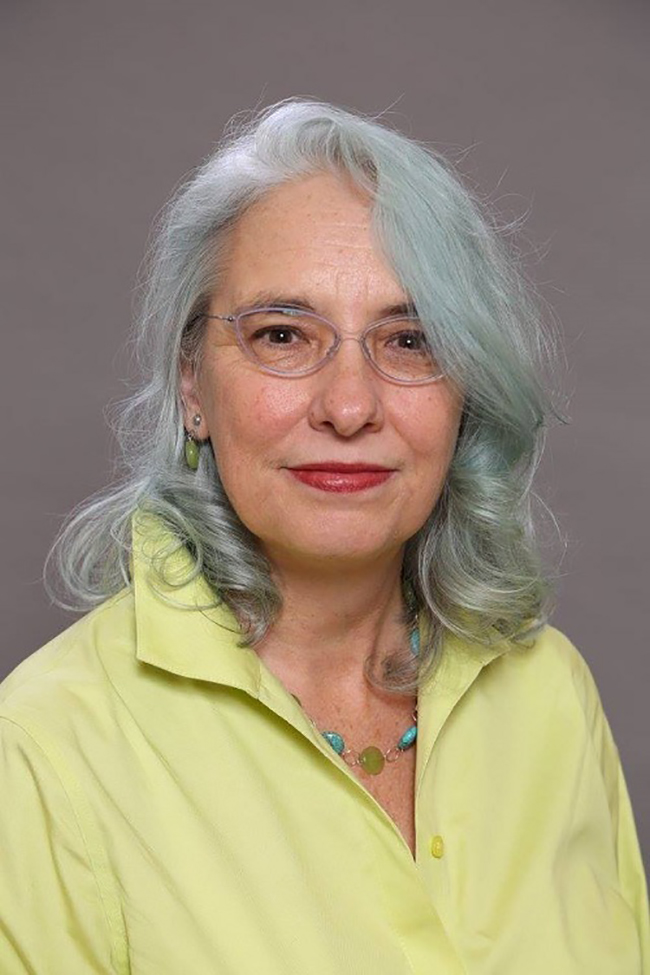 Undergraduate Students: This guide will help you identify sources for your research paper on a a presidential, congressional, or gubernatorial candidate.

To quote from your syllabus:

[You] will also write a ten-page research paper about a presidential, congressional, or gubernatorial campaign waged by a major or third-party candidate between 1898 and 2014. In addition to covering the significant events of the campaign, the paper should discuss the issues the candidate focused on, the sorts of Americans to which his or her party evidently hoped to appeal, and how the campaign fits into larger patterns in party politics treated in class and assigned readings. To get a rich sense of the candidate and the campaign, students should make abundant use of “primary” sources (such as contemporary newspapers or magazines, party platforms, and memoirs) and not simply rely on existing histories of that election. The greater the number and variety of primary sources employed, the higher the grade. When using the internet in their research, students should distinguish between credible scholarly sources and unreliable junk (e.g., Wikipedia), and avoid the latter. Papers must be thoroughly documented with footnotes.

Graduate Students: your assignment is to write a historiographical paper of twelve to fifteen pages.

Please Ask us! if you need help along the way. 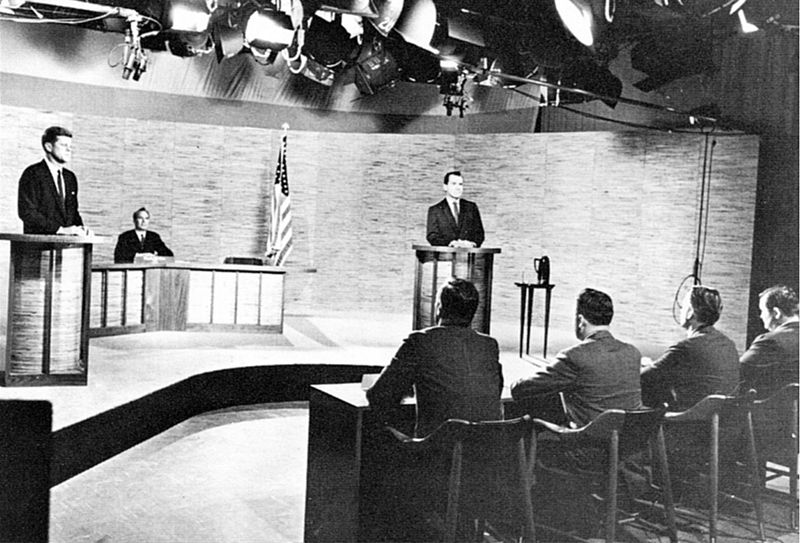 Photo of the second of the four presidential debates held during the 1960 presidential election. This debate took place in Washington D.C. at NBC's WRC-TV studios on October 7, 1960. Source: Wikimedia.