Understanding research bias is important for several reasons: first, bias exists in all research, across research designs and is difficult to eliminate; second, bias can occur at each stage of the research process; third, bias impacts on the validity and reliability of study findings and misinterpretation of data can have important consequences for practice. The controversial study that suggested a link between the measles-mumps-rubella vaccine and autism in children2 resulted in a rare retraction of the published study because of media reports that highlighted significant bias in the research process.3 Bias occurred on several levels: the process of selecting participants was misrepresented; the sample size was too small to infer any firm conclusion from the data analysis and the results were overstated which suggested caution against widespread vaccination and an urgent need for further research. However, in the time between the original publication, and later research refuting the original findings, the uptake of measles-mumps-rubella vaccine in Britain declined, resulting in a 25-fold increases in measles in the 10-year period following the original publication. 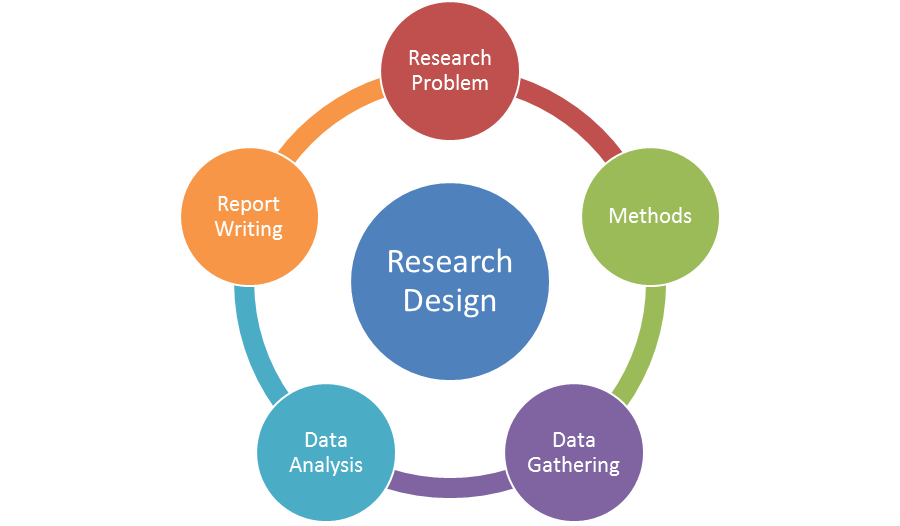 Research which relies on recruiting or selecting participants may results in selection or participant bias in a number of ways. For instance, participant recruitment might unintentionally target or exclude a specific population, or researchers may not appropriately account for participant withdrawal. 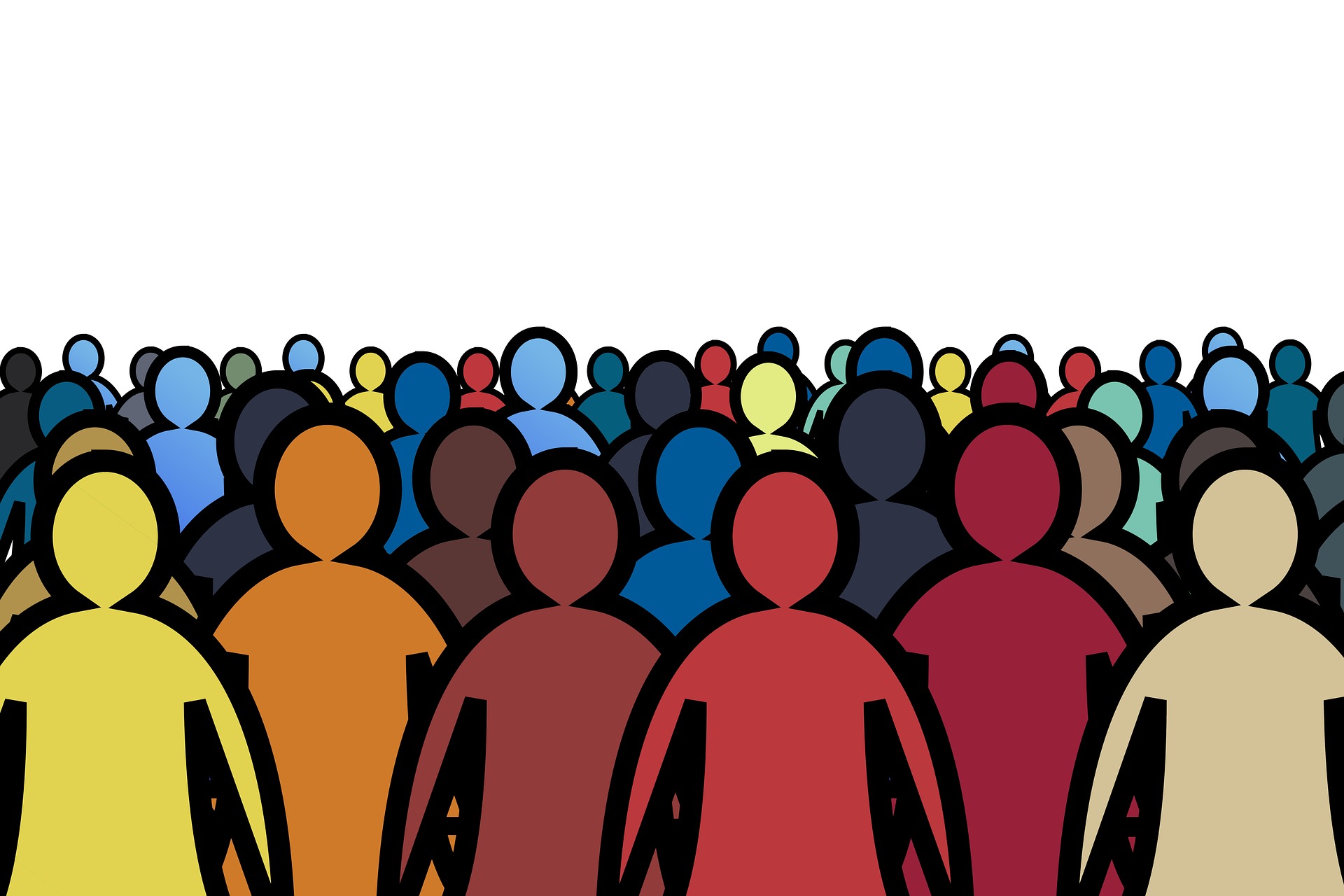 Researchers may unknowingly bias their results during data analysis by looking for or focusing on results that support their hypotheses or personal beliefs.

Not all research articles are published. Publication or reporting bias occurs when publishers are more likely to publish articles showing positive results or statistically significant findings. Research showing negative results may be equally important to the contribution of knowledge in the field but may be less likely to be published.

Bias in research may occur when researchers have a conflict of interest, a person interest that conflicts with their professional obligation. Researchers should always be transparent in disclosing how their work was funded and what, if any, conflicts of interest exist.