ResearcherID, ORCID, and other attempts to disambiguate authors, grant writers and other contributors 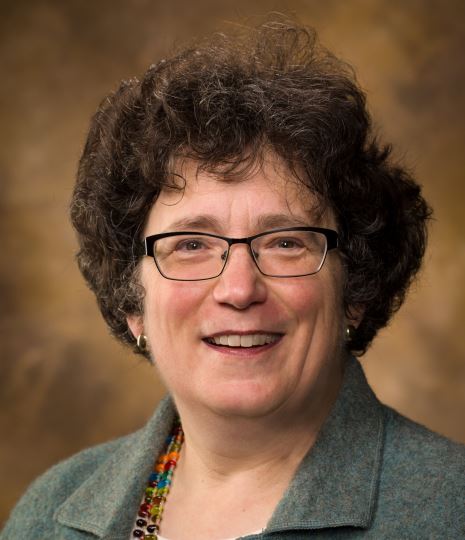 My office phone forwards to my cell phone. If not, send email.

What are these IDs, such as ResearchID or ORCID?

These IDs, in their various forms, are intended to make sure that the work of one scholar isn't mistaken for the work of another-- so that the right person is associated with a particular work or works (and so that citation can happen correctly, among other reasons).  This is sometimes called disambiguation. They are being used as identifiers for some grants, for the same reasons.

Many names are common, especially in certain countries, such as Johnson or Smith in the United States, or Zhang or Li in mainland China. Even added first names and middle names or middle initials may not make an author's personal name distinct from others. That is the reason behind the existence of these tools.

ArXiv is another resource that helps in this, though it is centered on physics and other sciences, and Mendeley and Zotero are becoming tools for this task, though it's not what they started out doing.