Foundations of American Conservatism and the Religious Right

This guide details resources at the University of Arkansas for researching modern American Conservatism and the Religious Right. Part of the James D. Bales processing project funded by the National Historical Publications and Records Commission. 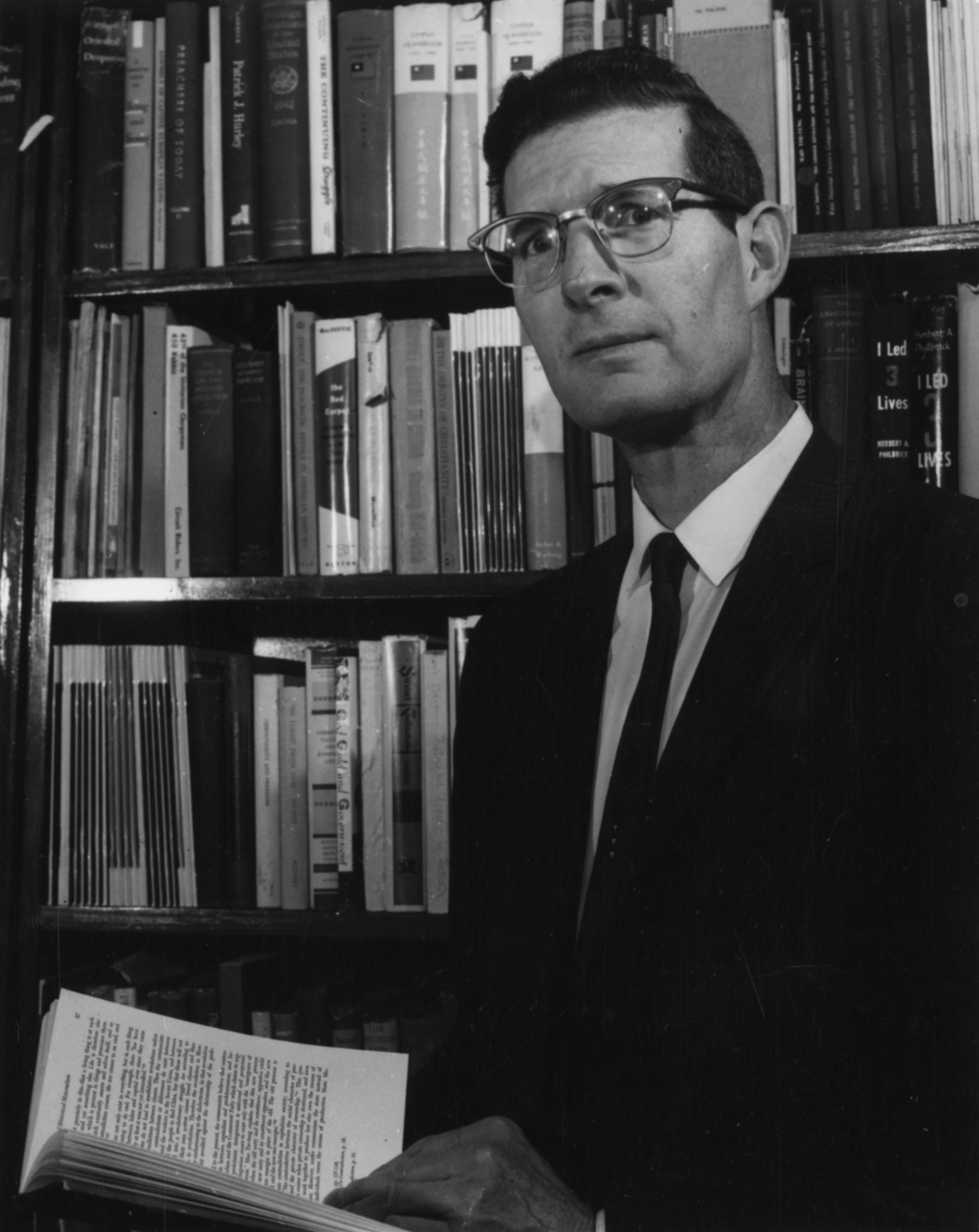 Special Collections has a variety of different resources valuable for studying the beginnings of modern American Conservatism from the Red Scare to Ronald Reagan. The archival materials, photographs, and published materials shown in this guide are an introduction to the items available in the department.

Contains materials created and collected by religious scholar, teacher, writer, and polemicist James David Bales. Bales was a Bible professor at Harding College (now University) of Searcy, AR who played a major role in the operations of the National Education Program, an early anti-communist group that sought to spread a message of "belief in God, belief in the U.S. Constitution , and belief in the free enterprise system" which it dubbed "Americanism". The collection contains his correspondence, published and unpublished writings, George S. Benson materials (NEP founder and Harding president), and Bales' extensive research files. Bales' research files cover topics such as communism in America and abroad, various religious topics, and race relations.

The collection includes a large section on subjects such as the House Un-American Activities Committee, Joseph McCarthy, and related topics such as communism in American education. The collection includes materials related to the battle between fundamentalist and liberal churches. Also included are materials pertaining to the upheavals of the 1960s, featuring materials on desegregation, the cultural revolution, and materials from radical student and black nationalist groups. The collection includes numerous materials on Rhodesia, South Africa, and the anti-apartheid movement in the 1970s. The collection includes an excellent collection of newspapers, with titles representing a diverse selection of groups. Right wing newspapers represent divergent groups featuring anti-labor, patriotic, fundamentalist Christian, neo-Nazi, and white supremacist viewpoints. Similarly, left wing newspapers include titles with ecumenical, anti-war, pro-labor, socialist, communist, radical student, and black nationalist viewpoints. Finally, materials include video and audio recordings of programs by Hargis. The materials were largely collected by the National Council for American Education and Allan Zoll, from whom Hargis purchased the papers.