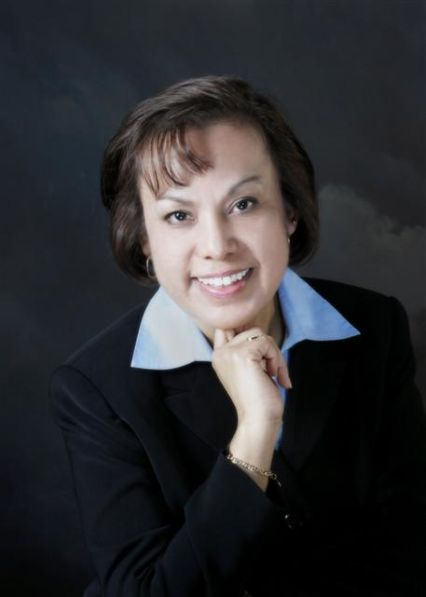 What are the Marshall Islands?

"An island country in the central Pacific Ocean. Inhabited by Micronesian peoples, the islands were sighted by Spanish explorers in the early 1500s and were governed successively by Spain, Germany, and Japan before being captured in 1944 by the United States during World War II. In 1947 they became part of a US trust territory, during which time the United States carried out nuclear tests on Enewetak and Bikini atolls. The islands became self-governing in 1979 and attained independence in 1986. Majuro is the capital."

Where are the Marshall Islands? 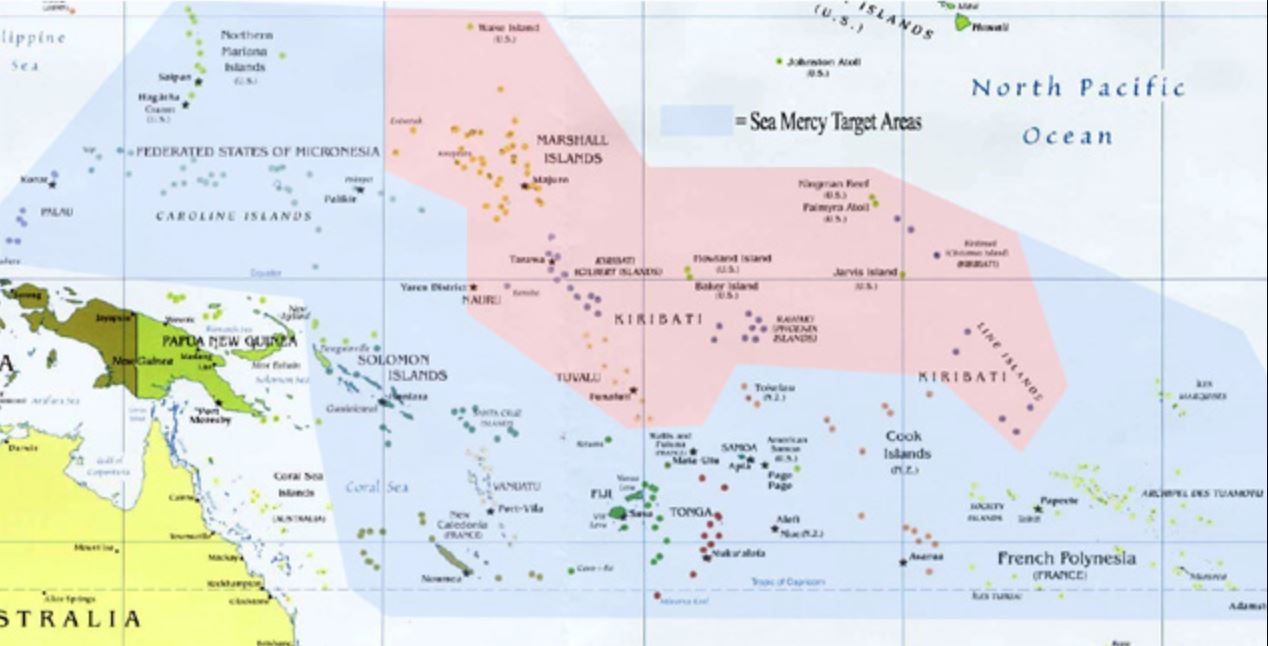 Resources from the catalog