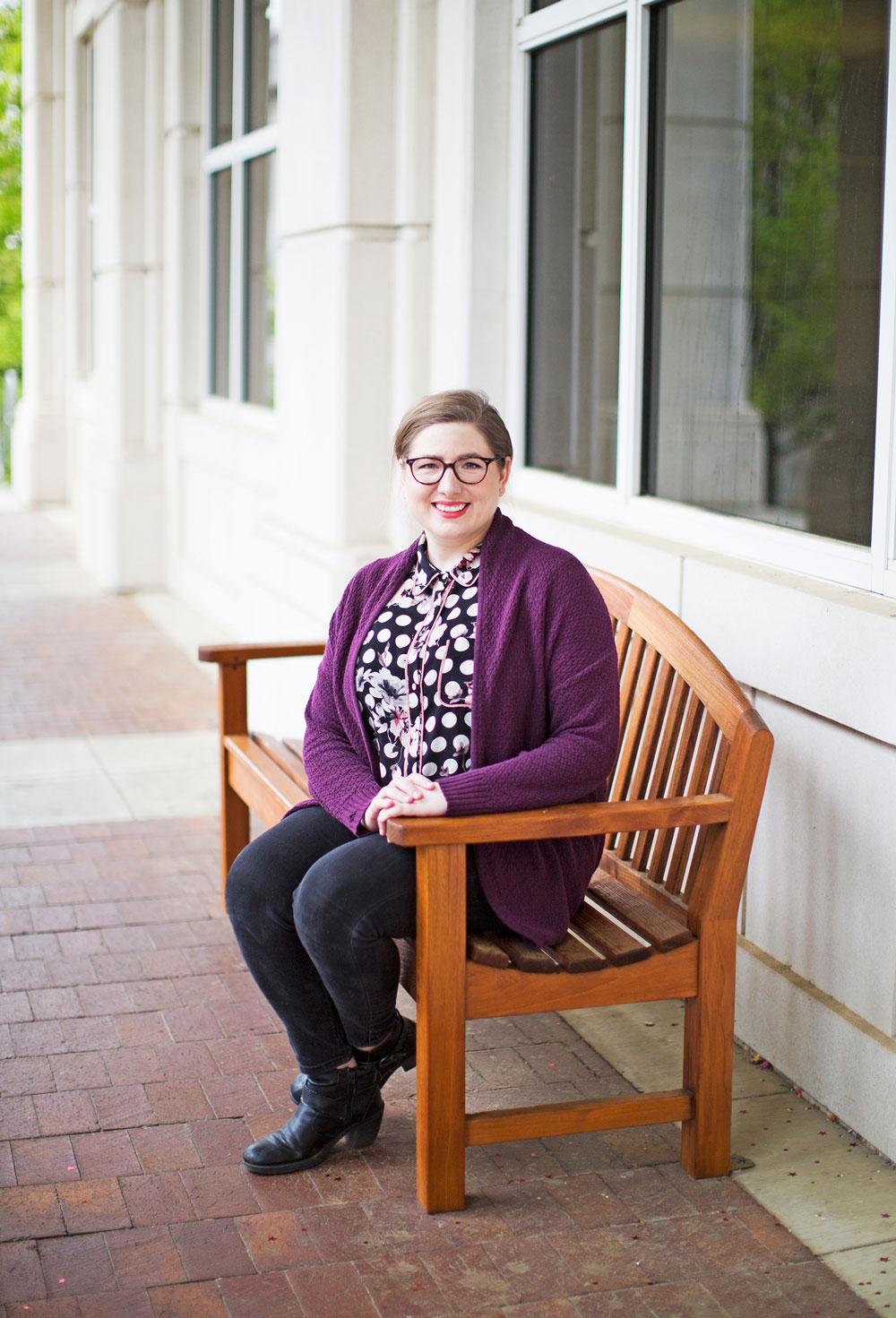 Andrea Kitta is a folklorist with a specialty in medicine, belief, and the supernatural. She is also interested in Internet folklore, narrative, and contemporary (urban) legend. Her current research includes: vaccines, pandemic illness, contagion and contamination, stigmatized diseases, disability, health information on the Internet and Slender Man. She is co-editor for the journal Contemporary Legend, a scholarly journal published annually by the International Society for Contemporary Legend Research.

Dr. Kitta is the recipient of the Bertie E. Fearing Award for Excellence in Teaching (2010-2011), received a Teacher/Scholar award from ECU (2015-16) and was a finalist for the Alumni Teaching Award (2015-2016). Her monograph, Vaccinations and Public Concern in History: Legend, Rumor, and Risk Perception, won the Brian McConnell Book Award in 2012. She also participated in the 2012 US-China Exchange Program between the American Folklore Society and the China Folklore Society. Her research on vaccines won the Bernard Duval Prize at the Canadian Immunization Conference and she received the Graduate Student Union’s Award for Teaching Excellence for 2008. She just recently published The Kiss of Death: Contamination, Contagion, and Folklore (Utah State University Press).

Diane Goldstein is professor of folklore and ethnomusicology in the College of Arts and Sciences at Indiana University Bloomington.